Established in 2004 as a humble basketball league with very strong student-athlete fundamentals – student first, then athlete – DBL Indonesia has now become a youth development company that focuses on developing future Indonesian leaders through sports and entertainment. Every year, DBL Indonesia through its verticals connects with millions of youth in almost all provinces in Indonesia, from Aceh in the most-western part of the archipelago to Papua in the most-eastern. DBL Indonesia transcends the barriers for future Indonesian leaders to make their dreams come true.

YOUTH DEVELOPMENT
THROUGH SPORTS AND ENTERTAINMENT 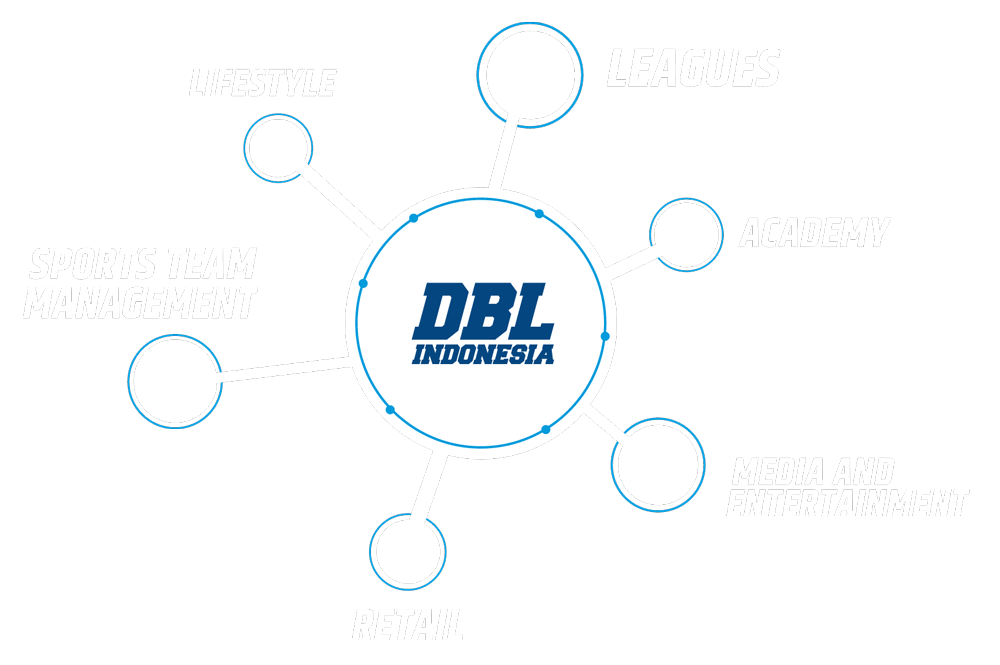 DBL Indonesia believes in the importance of strong professional fundamentals in developing a sports league. It drives the company to build leagues with breakthrough approaches that change the perspective of the sports industry in Indonesia, from a student-athlete league to a professional one.

Youth Involved in DBL and JRBL Each Year

From student-athlete, U-19 to professional players, DBL Indonesia has strong experience in sports team management. Our DBL Indonesia All-Stars are the first Indonesian players to have ever played in an official NBA arena and at a halftime show during an NBA game. 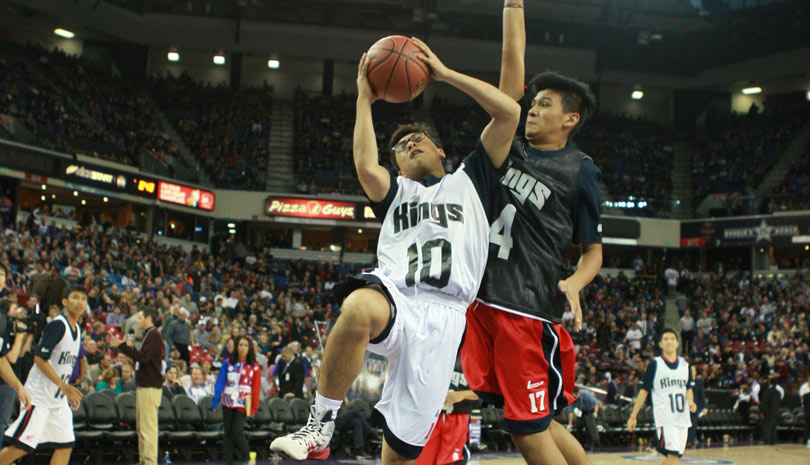 Since 2008, DBL Indonesia has been consistently sending its best student-athletes to the U.S., Australia, and other countries to participate in basketball clinics, friendly games and cultural-exchange trips. 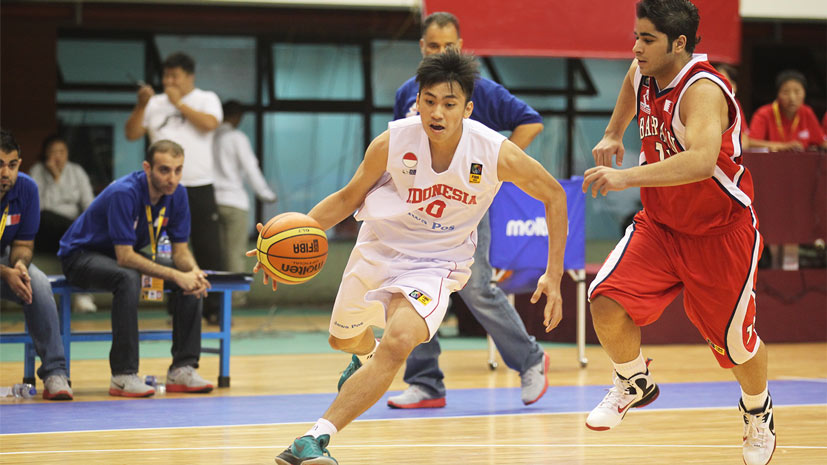 DBL Indonesia managed Indonesia's U-18 National Men's Basketball Team that finished as runner-up at the SEABA Championship in Singapore and had qualified to participate in the FIBA Asia U-18 Championship in Mongolia for the first time after 17 years. 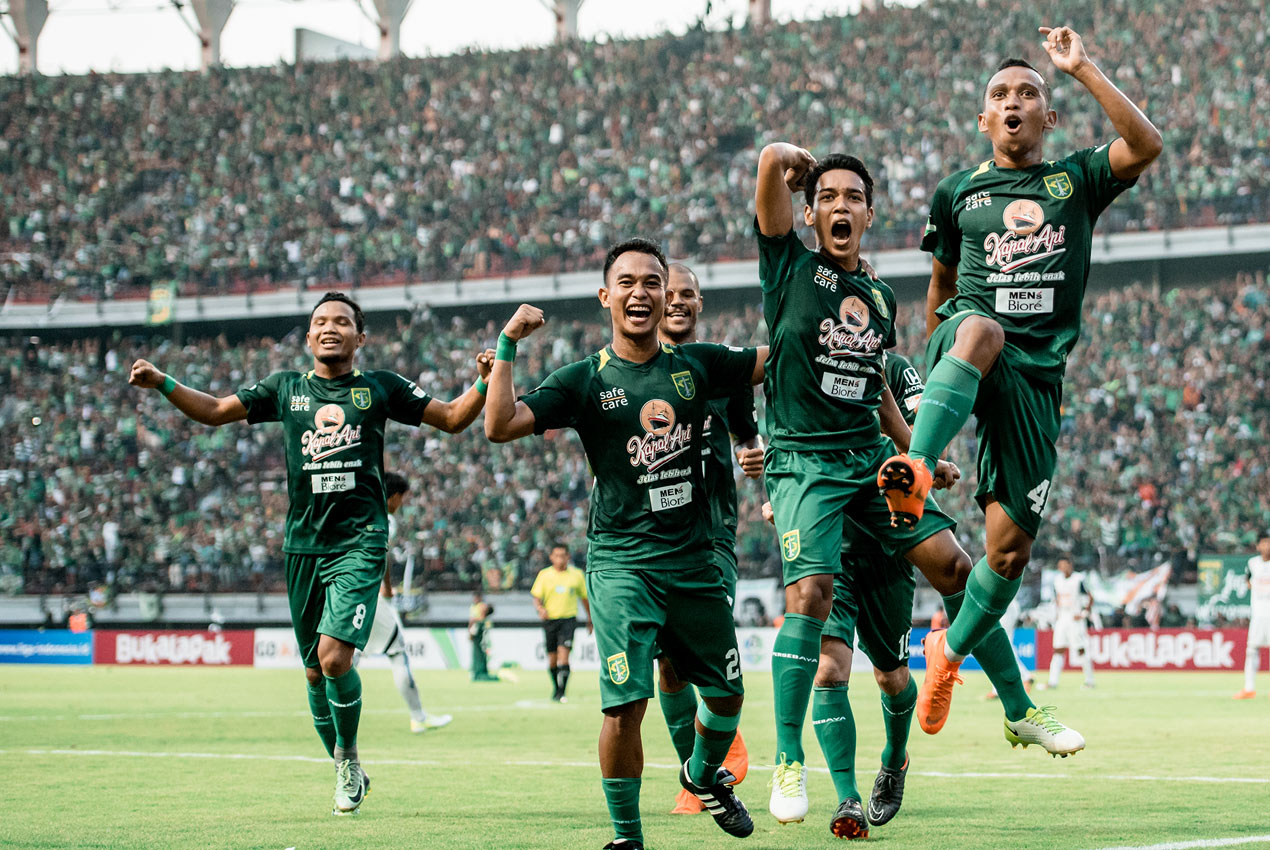 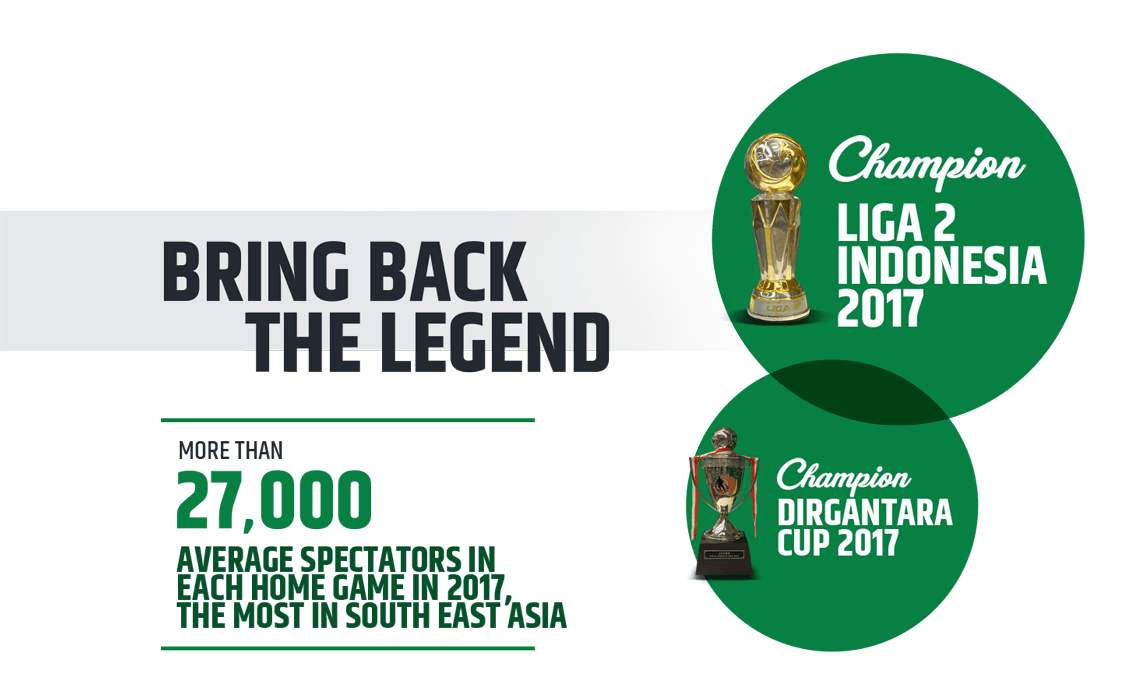 
DBL is also proudly a sports and ready-to-wear brand made locally, which includes headbands, jerseys, basketballs and many more. In 2017, DBL and Ardiles released AZA 5, a high-quality pair of basketball shoes sold at an affordable price to make the dreams of student-athletes come true. 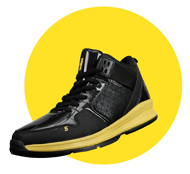 The first batch of 10,000 pairs of DBL Ardiles AZA 5 shoes produced were sold out in only two weeks. In May 2018, the third batch of production was released. 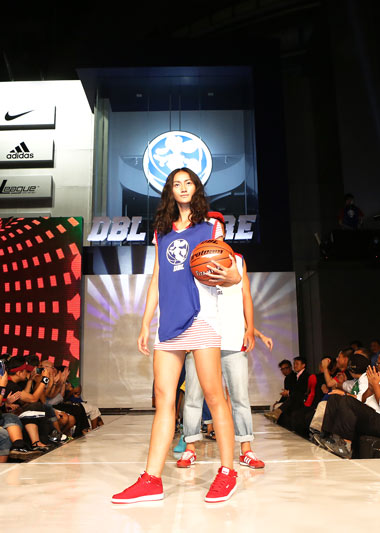 In 2017 alone, DBL had produced more than 2,000 SKUs sports and lifestyle products while the DBL Store became the largest basketball store in Indonesia that offers world-class basketball brands such as Under Armour, Nike and Adidas. 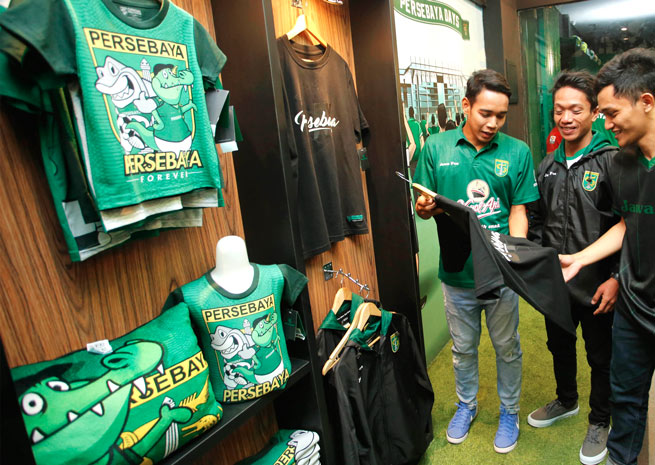 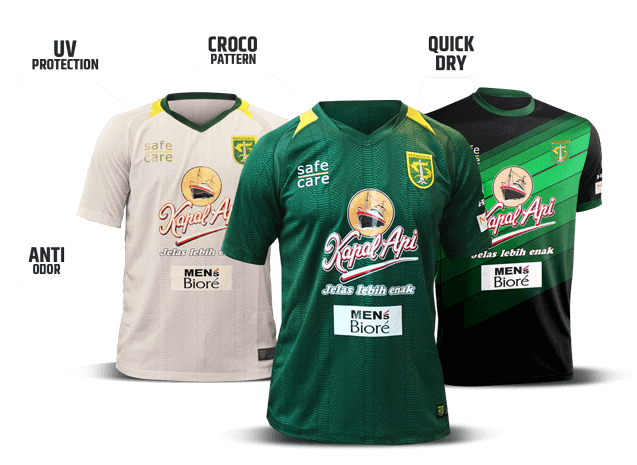 The Persebaya Jersey is 100 percent made in Indonesia. It is made from specially produced fabric with croco pattern, UV protection, and anti odor features.

DBL Indonesia believes that character development is as important as, if not more than, fundamental athletic training. Our curriculum was designed by world-class technical directors to help students both in character building and sports training. 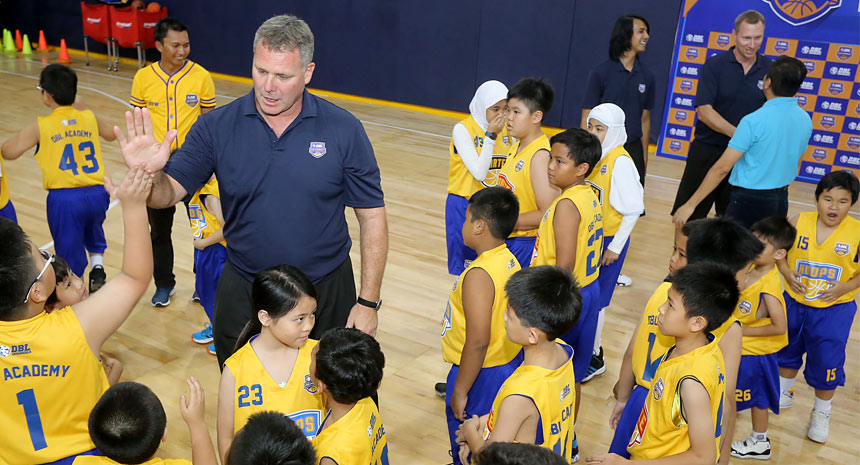 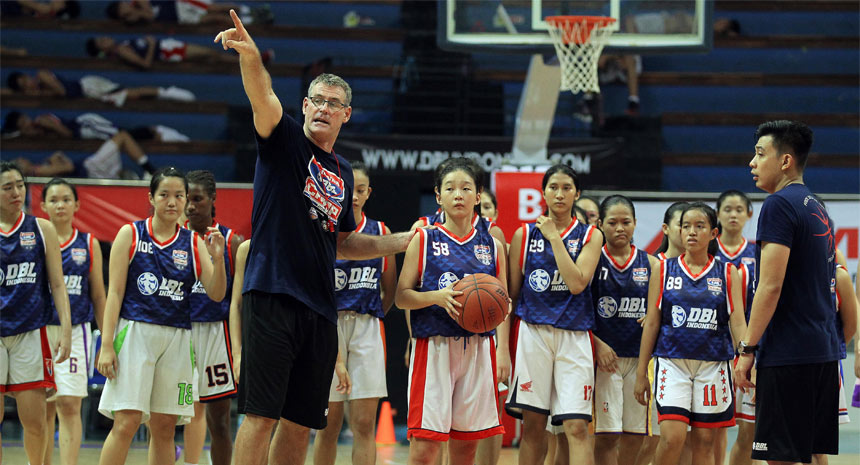 Every year, more than 300 DBL best student athletes from all over Indonesia fly to Surabaya East Java to join the DBL Camp, a three-day training camp with international basketball players and coaches – some of them are NBA players. 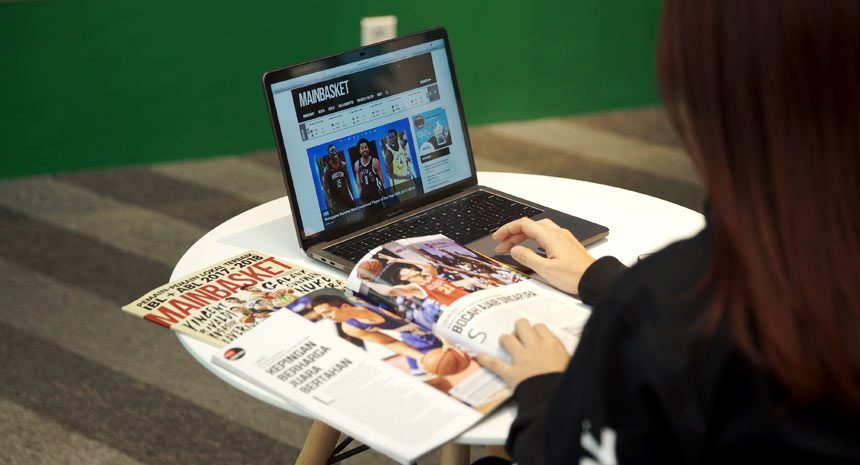 Mainbasket is the only basketball magazine in Indonesia and has become the buzz for Indonesia’s basketball community. 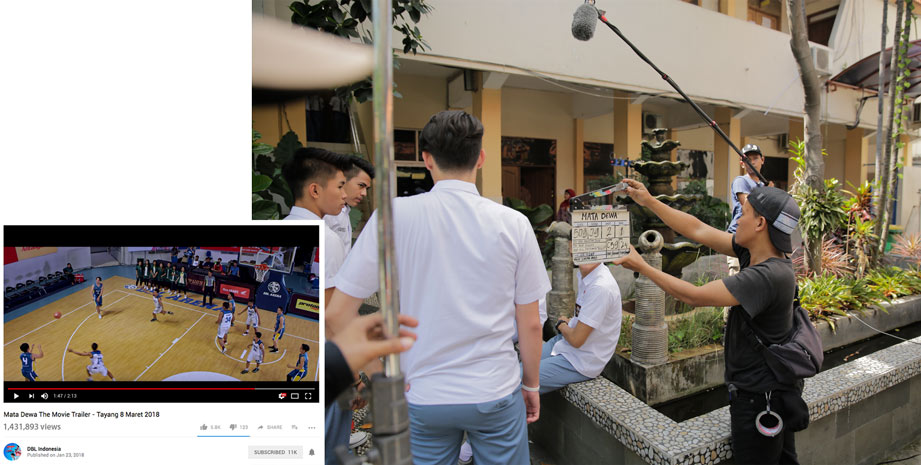 In 2018, DBL Indonesia with Sinema Imaji released Mata Dewa, the first basketball movie in Indonesia that was inspired by a DBL player's story

Our lifestyle events reflect our goal to involve more people in sports and positive activities. Some of them include the Sports Festival for kids, Youth Convention and Sole Exhibition for youth and the annual Dance Competition for high school students. 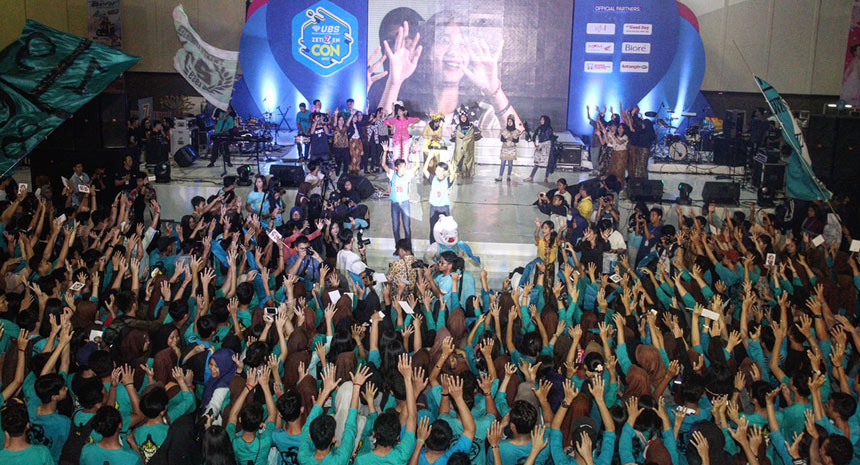 Every year, Youth Convention gathers hundred of thousands of student through a series of art and journalistic competition.